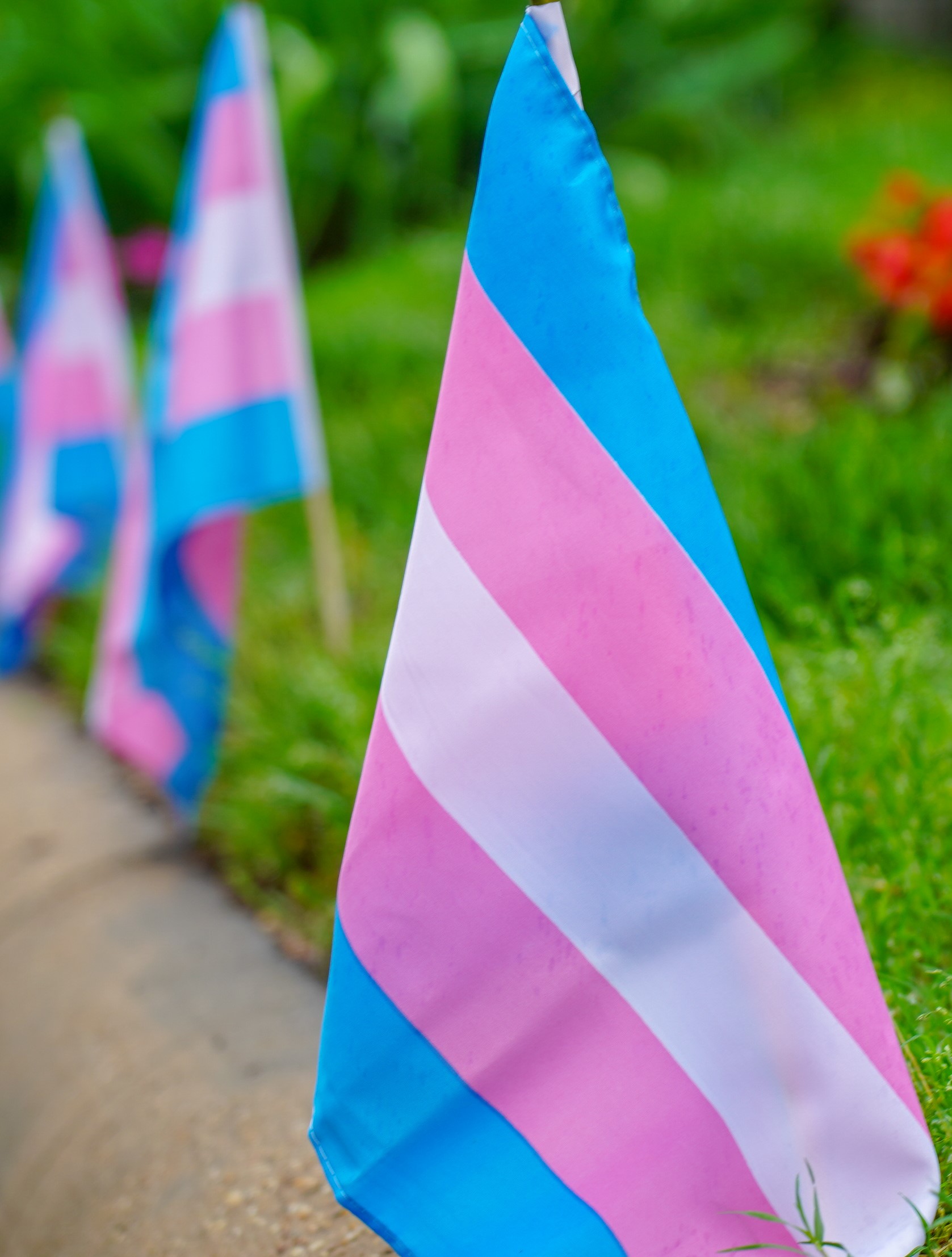 Trans bodies, trans selves : a resource for the transgender community

There is no single way to be transgender – trans and gender-non-conforming people have a multitude of ways of understanding and expressing their gender identity. Trans bodies, trans selves is a comprehensive, reader-friendly guide for transgender people, with each chapter written by transgender or genderqueer authors. It is a welcoming place for transgender and gender-questioning people, their partners and families, students, professors, guidance counselors, and others to look for up-to-date information on transgender life.

Written by a trans activist and essayist, this is a thorough walkthrough of transgender issues, starting with "What does transgender mean?" before moving on to more complex topics including growing up trans, dating and sex, medical and mental health, and debates around gender and feminism. It also challenges transphobic myths and biased research, bad statistics and bad science are carefully and clearly refuted. Important for anyone who is interested in learning more about transgender issues, and becoming a better ally.

Transgender voices : beyond women and men

Based on interviews the author conducted with 150 trans and gender-non-conforming people, this book shows a diverse spectrum of lives and gender experiences. Transgender voices provides a thorough exploration of the embodied experiences of gender variant people, and demonstrates that there is nothing inherently binary about gender, and that the way each of us experiences our own gender is, in fact, normal and natural.

Nonbinary : memoirs of gender and identity

Just as there’s no single way to be transgender, there are also many instances of people whose gender doesn’t fit neatly into male or female categories. Unfortunately, even mundane interactions like filling out a form or using a public bathroom can be a struggle when these designations prove inadequate. Nonbinary collects personal essays from 30 writers whose gender identities span a wide spectrum. The writers’ experiences vary not just in gender identity but also in age, race, and background, illustrating just how diverse nonbinary identities can be.

Exploring the life and campaigns of Miss Major Griffin-Gracy, a formerly incarcerated Black transgender elder and activist who has been fighting for the rights of trans women of color for over 40 years. A veteran of the Stonewall Rebellion, Miss Major has been a fierce advocate for trans women of color who have survived police brutality and incarceration in men's jails and prisons. She is known simply as 'Mama' to many in her community.

Through the library, you have access to Kanopy, a film-streaming platform. These are just a few of the documentaries and films available there:

Māhū are Native Hawaiian third gender people, who have highly respected roles within indigenous Hawaiian culture. Kimu Hina focuses on Hina Wong-Kalu, a māhū, teacher, and mentor trying to preserve and pass on indigenous culture to younger generations, and encourages them to subvert modern gender norms. An inspiring and enlightening look at a queer culture which is often overlooked by Western audiences.

Documenting a landmark 2013 case in which the Colorado Civil Rights Division ruled in favor of allowing Coy Mathis, a six-year-old transgender girl, to use the bathroom of her choice at her elementary school. Midway through first grade, Coy’s school banned her from using the girls’ bathroom. Her parents decided to fight the school’s decision, which threw them and their daughter into an international spotlight. The case has been credited with setting off a wave of bathroom bills across the United States in the years since.

Created by trans filmmaker T Cooper, Man Made follows the lives of four transgender men preparing to compete at TransFitCon, the only all-trans bodybuilding competition in the world. Unfortunately, it is rare to see a transgender film made by a transgender filmmaker, which makes this one so unique. Many different perspectives on race, geography, financial stability, body shapes and gender expressions are represented, making this film a joyful and hopeful look into how transgender people shape themselves and their identities.

Looking for more books by transgender authors? Stop by the library to pick out a book from our Transgender Awareness Week display!