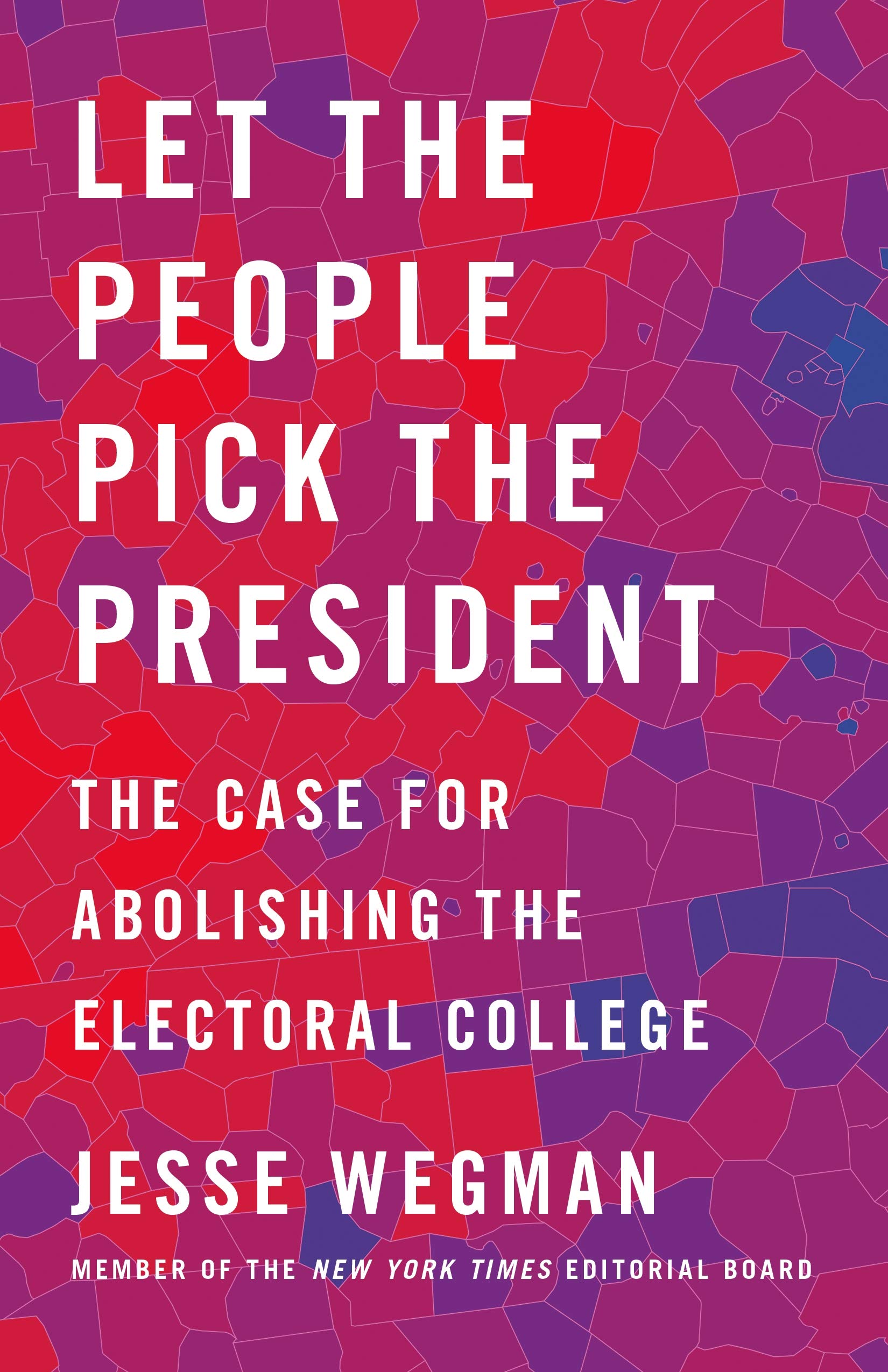 Let the people pick the president: the case for abolishing the Electoral College by Jesse Wegman 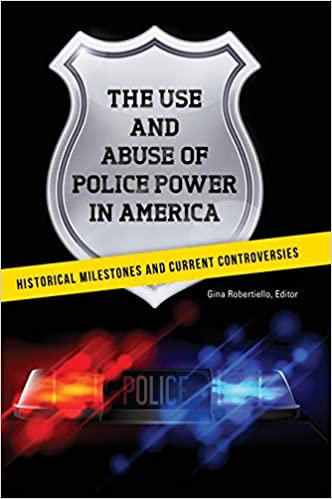 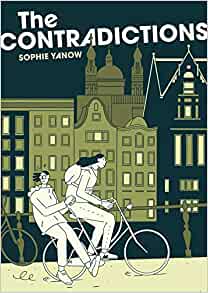 The Contradictions by Sophie Yanow 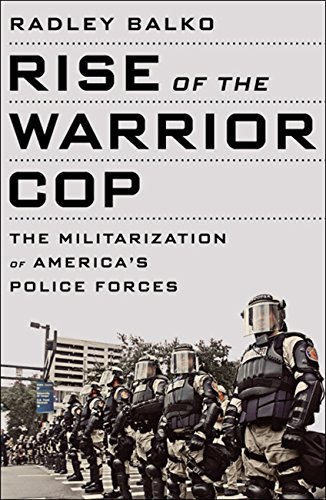 Rise of the Warrior Cop: the militarization of America's police forces by Radley Balko 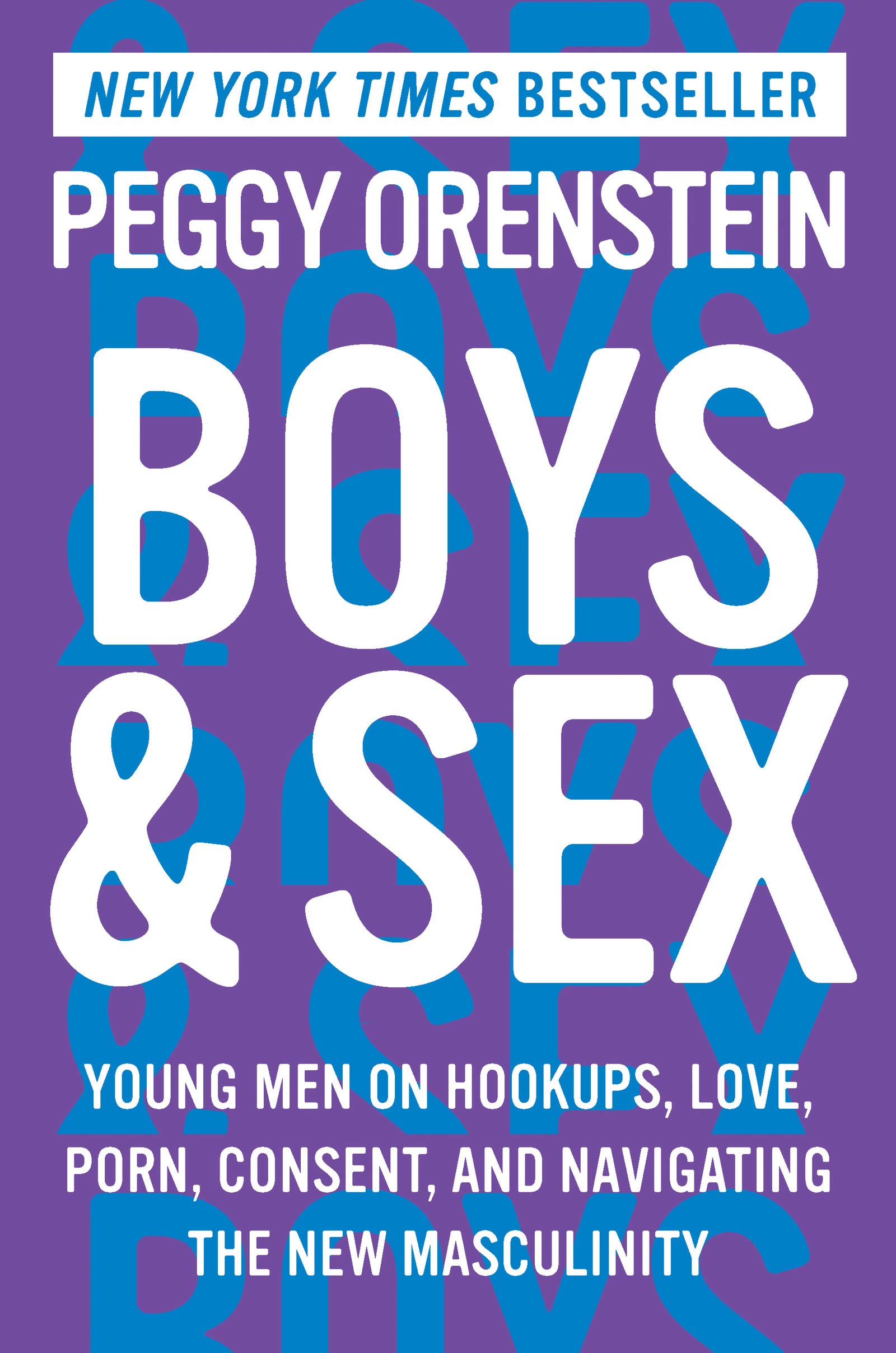 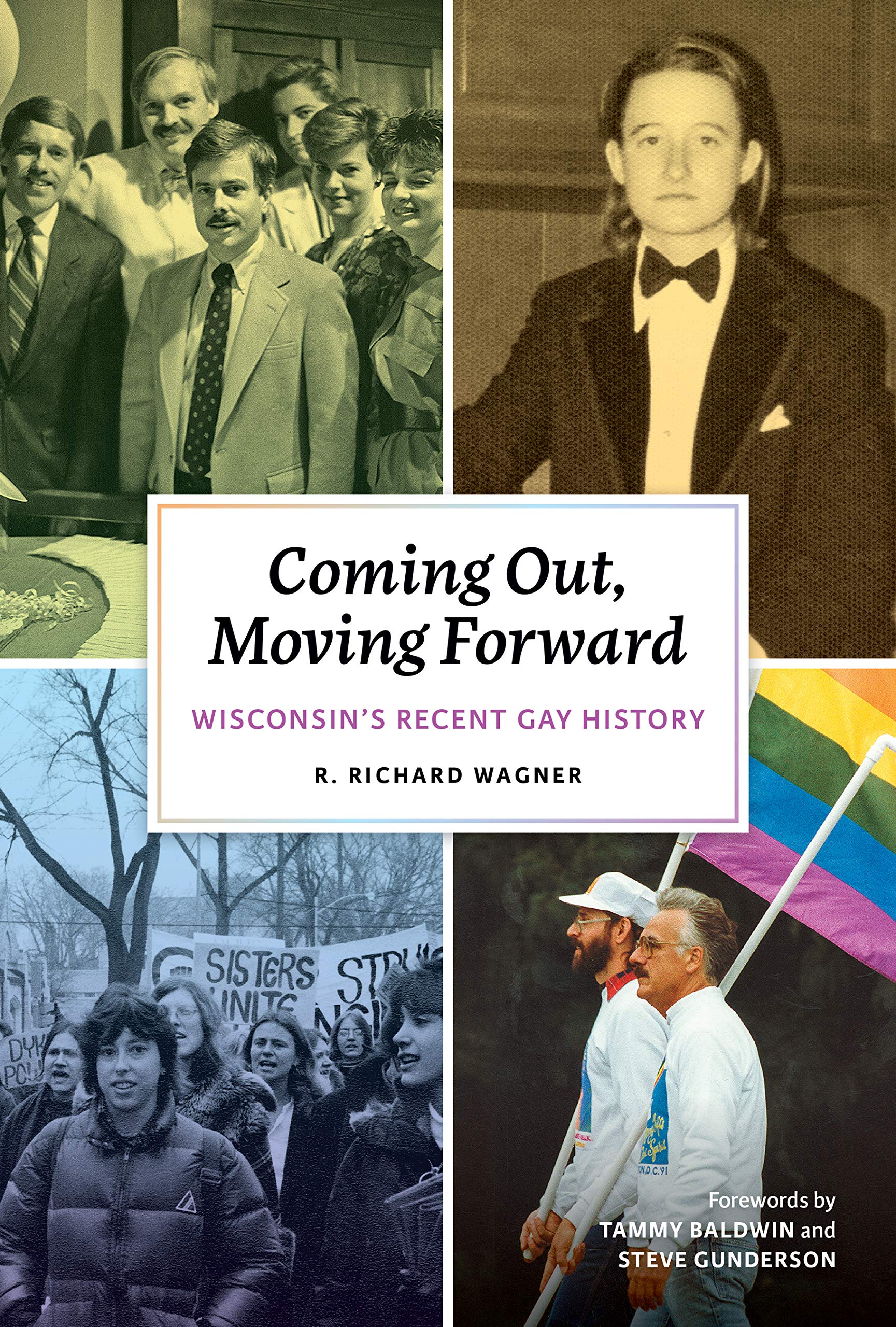 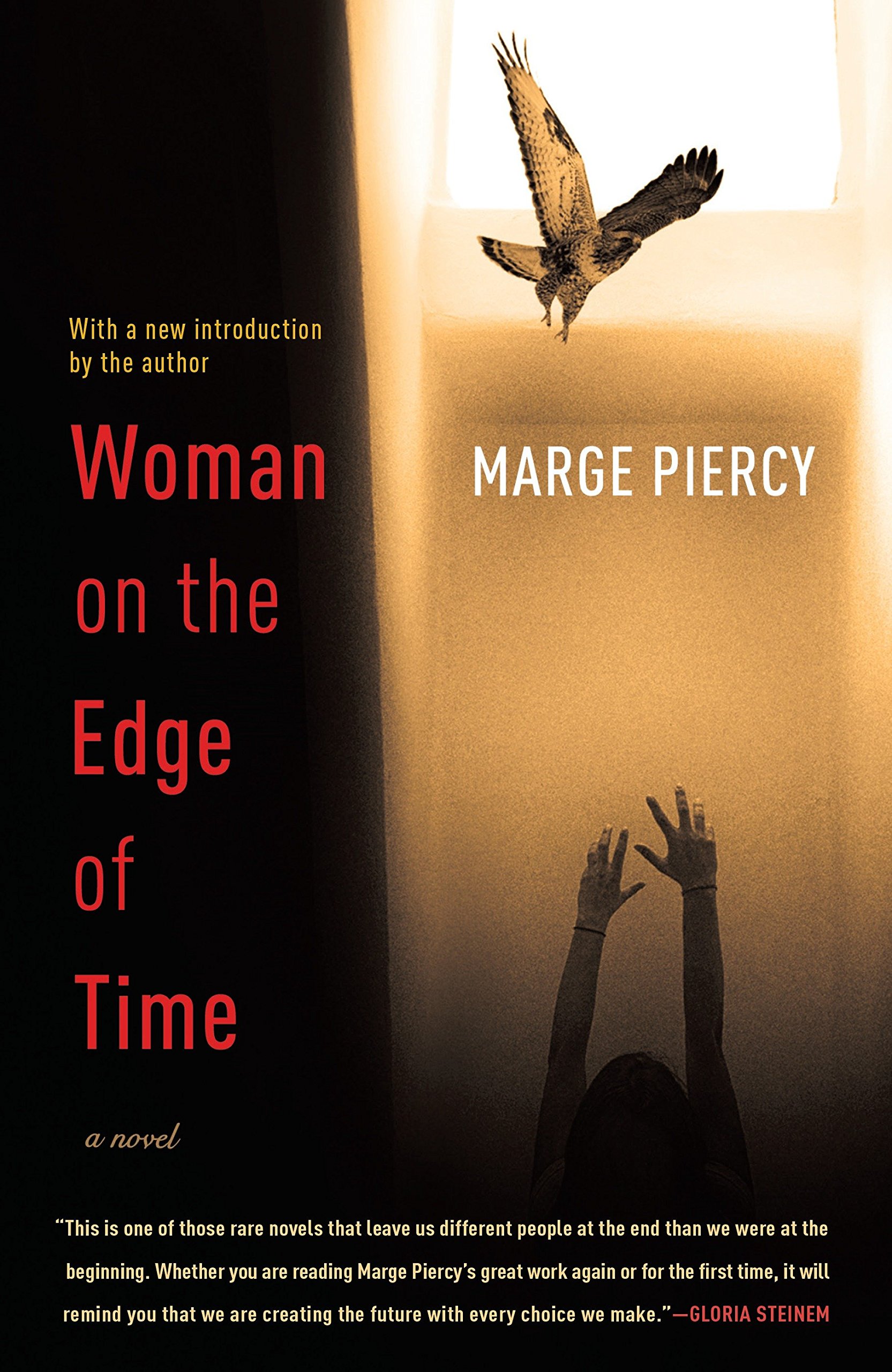 Woman on the Edge of Time by Marge Piercy 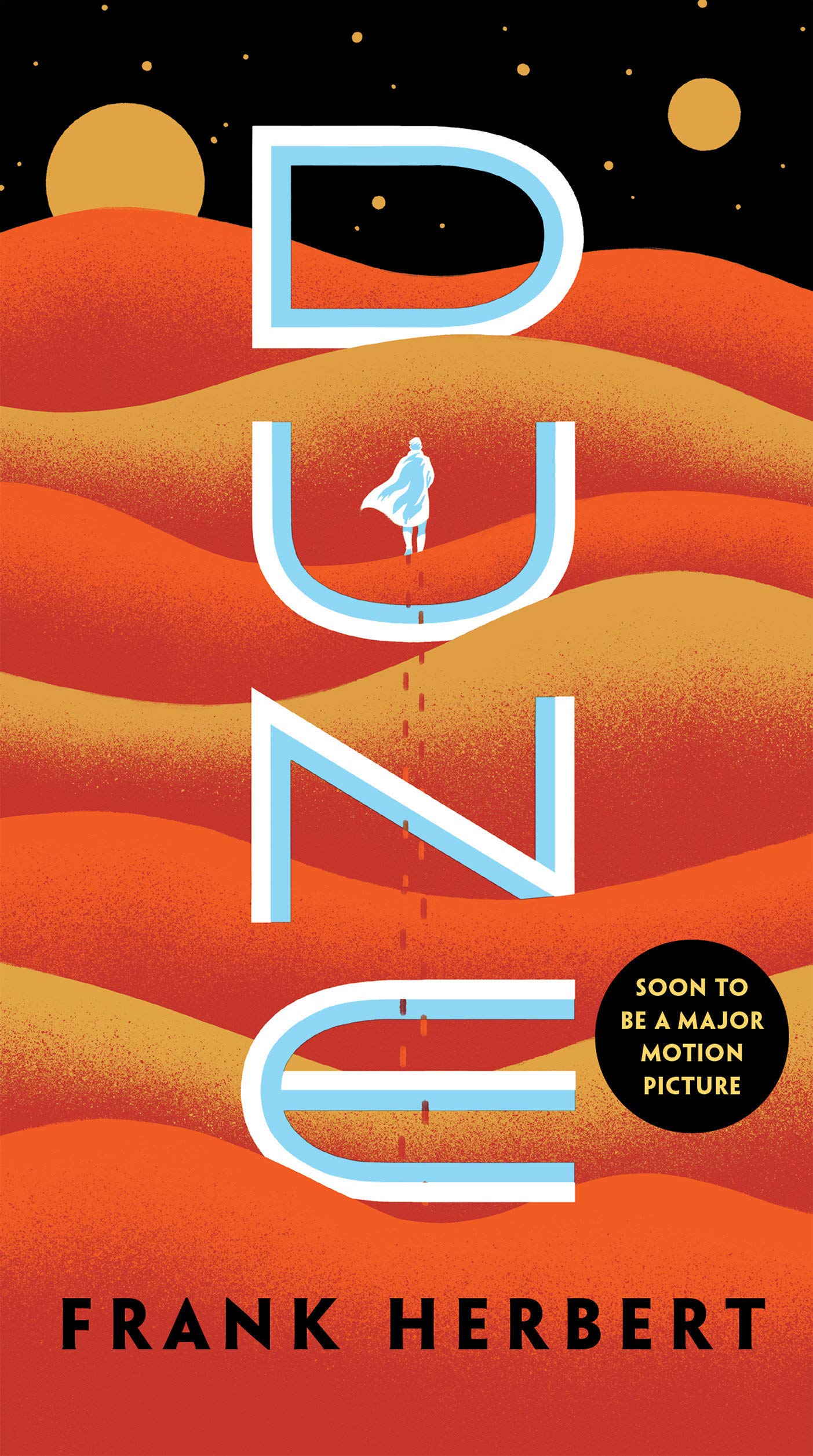 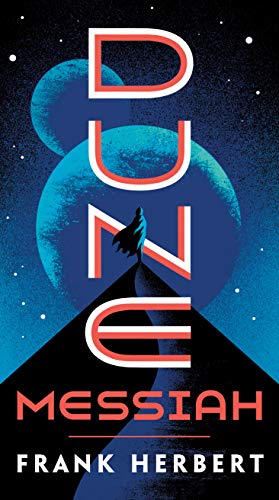 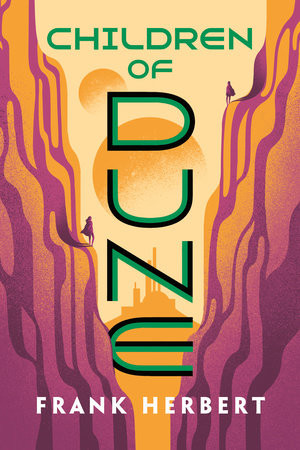 Children of Dune by Frank Herbert 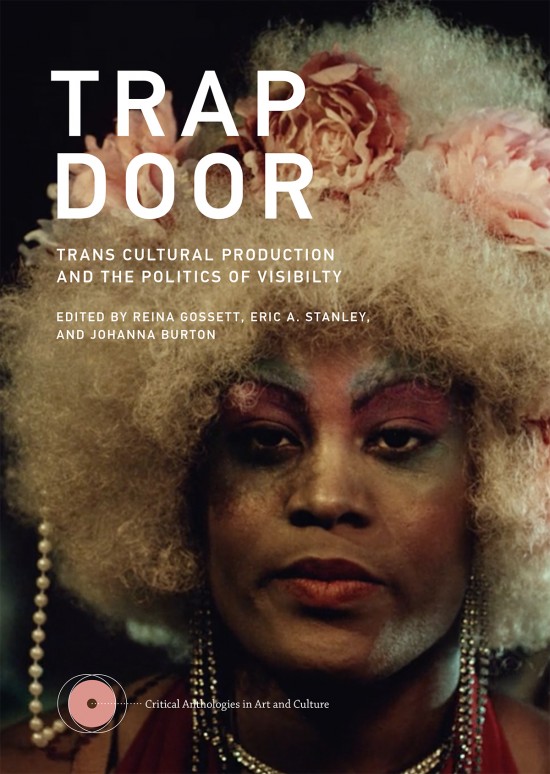 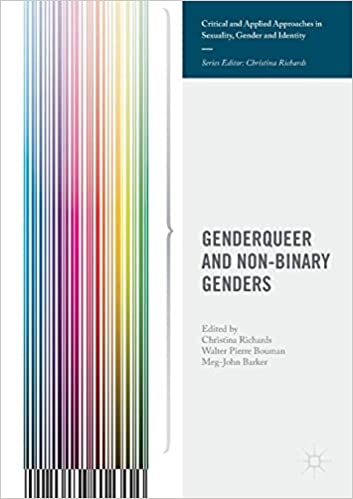 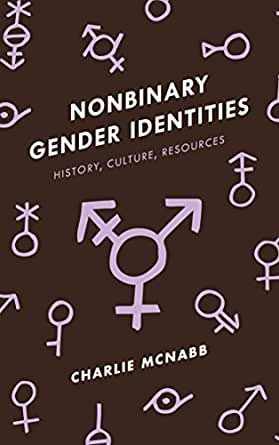 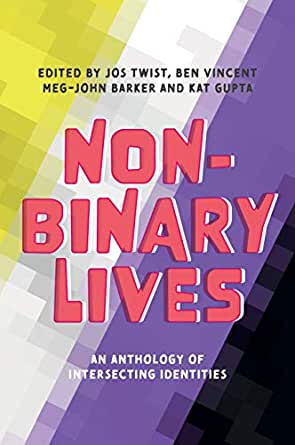 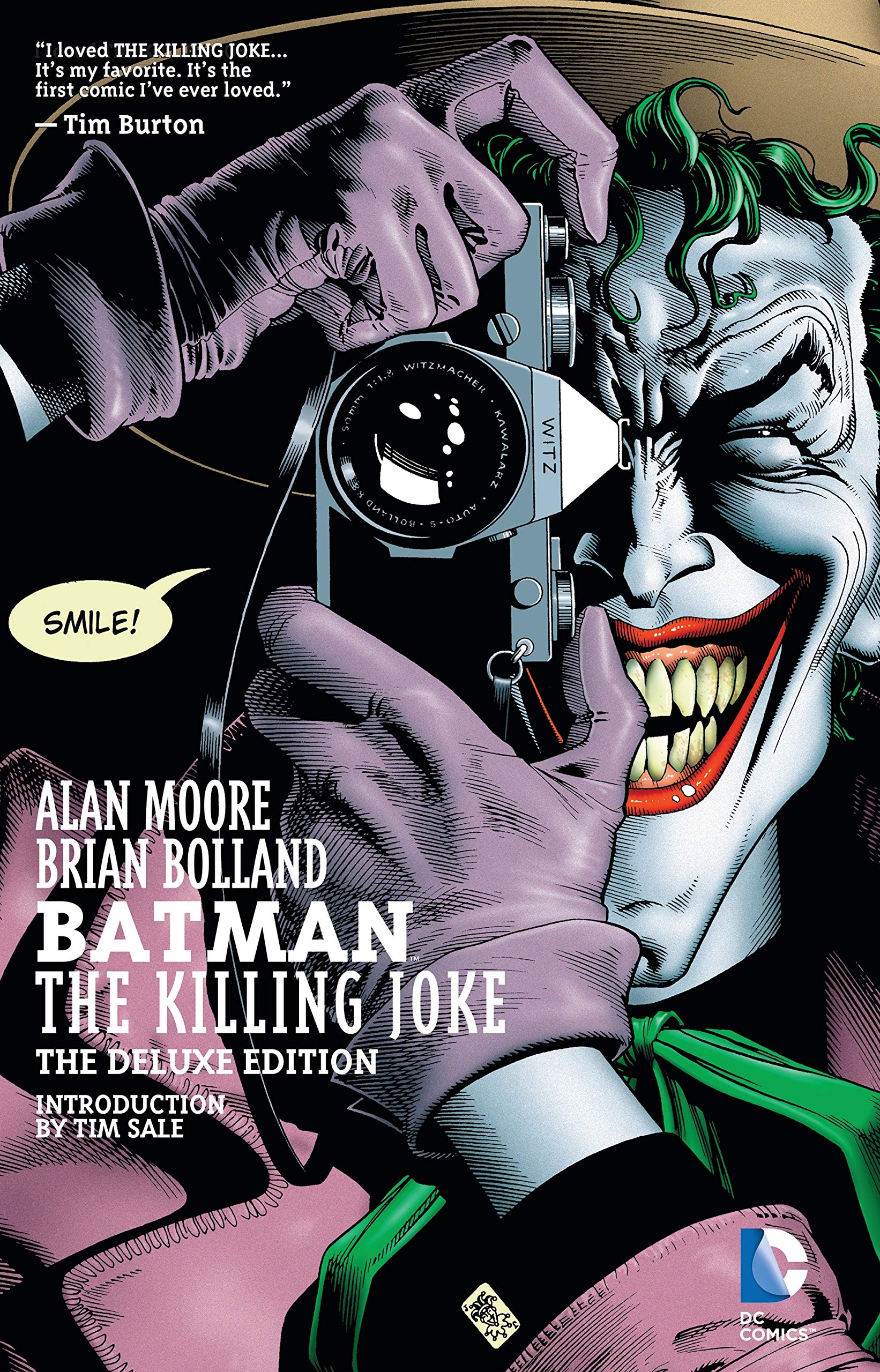 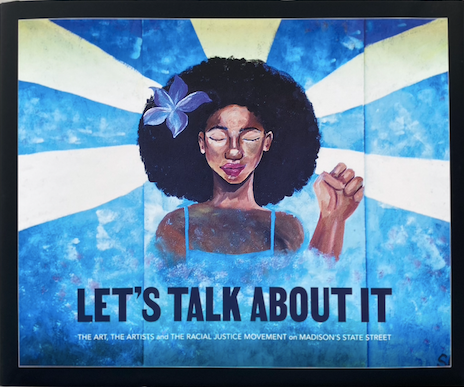 Let's talk about it : the art, the artists, and the racial justice movement on Madison's State Street

Do you have a title you would like to see added to the library's collection?

Complete the Recommend an Item for Purchase form which will be reviewed by library staff members. All requests will be considered and evaluated based on our selection policies, budget, and other factors.

Kiku is on vacation in San Francisco when suddenly she finds herself displaced to the 1940s Japanese-American internment camp that her late grandmother, Ernestina, was forcibly relocated to during World War II.  She witnesses the lives of Japanese-Americans who were denied their civil liberties, but managed to cultivate community and commit acts of resistance in order to survive.